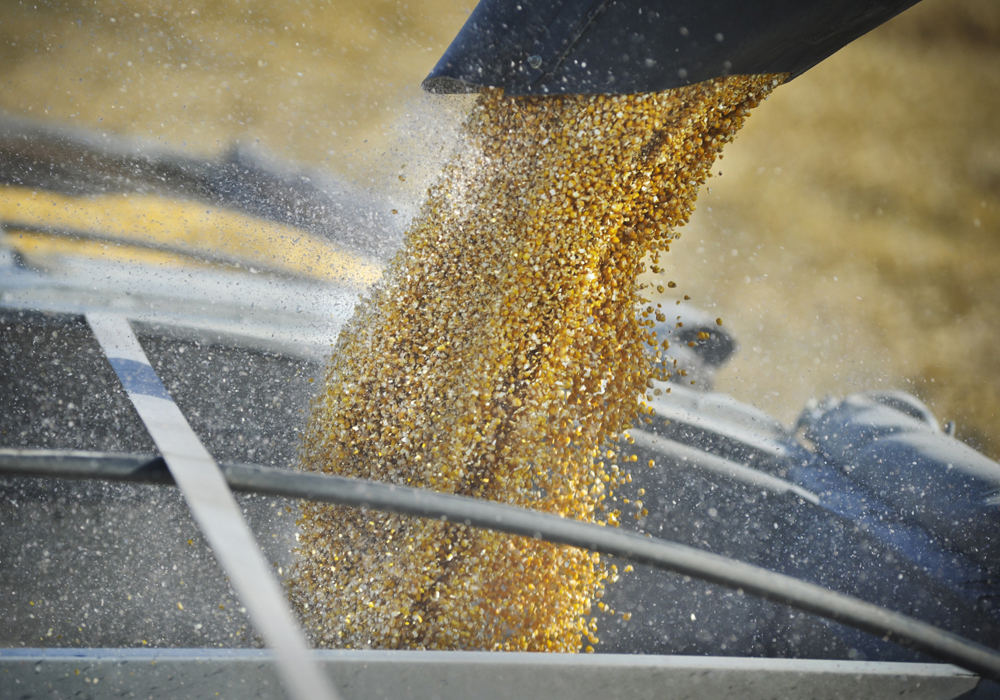 I’ve written many articles about the importance of China to the global food trade and sometimes I think I sound like a broken record, but then I see a new statistic that makes my jaw drop.

To put that into perspective, Canada’s total production of all grains and oilseeds in 2020-21, the year before the drought, was just 91.2 million tonnes.

This begs the question: are these huge imports sustainable for China and for the world?

China has long been the world’s largest buyer of soybeans and last year its soybean imports actually fell to 96.5 million tonnes from 100 million the year before.

But for decades it boasted of being essentially self-sufficient in grain and rice. However, last year it imported 65 million tonnes of maize, wheat, sorghum, barley and rice, up nearly 40 million tonnes from the previous year and nearly 49 million per year. compared to two years ago.

The surge in corn imports was partly the result of typhoon damage to China’s 2020 corn crop, but that’s not the only explanation.

After all, the Chinese government regularly brags about record harvests. Last December, the national statistics branch said the annual harvest of all crops reached 683 million tonnes, up 2%.

Even with such increases, the vast grain stocks the country once held have dwindled.

Not too long ago, the government changed its policies to reduce what was considered excessive inventory.

One idea was to develop the corn ethanol industry to use the surplus. But the policy has worked too well, wiping out stocks, causing domestic maize prices to spike, leading to huge increases in imports.

A better corn harvest last year could moderate its corn and wheat imports this year, but even with larger harvests, China’s crop demand exceeds the capacity of its domestic agricultural industry.

I have yet to mention the devastating shock that African swine fever has inflicted on China’s pork industry or its inability to significantly increase its beef production.

In a country where agricultural land is shrinking due to urban sprawl, severe pollution and critical water shortages in many areas, expanding production is no easy feat.

This creates vulnerabilities for its communist government.

At the national level, it would create unrest if it could not meet the food needs of its citizens, and at the international level, it is weakened if other countries hold significant power over its food supply.

Every year, the government organizes meetings to discuss the food system and regularly officials launch encouraging slogans on the importance of national food production and self-sufficiency.

Past policies have included campaigns against food waste.

But at this year’s meeting in December, there seemed to be greater urgency for messaging and commitment to policy change to boost domestic production.

Even before the meeting, the Chinese government had asked its manufacturers of phosphate and urea fertilizers to suspend their exports in order to ensure an abundant supply in the country.

And this month, it launched several initiatives aimed at boosting production.

Soybeans were the only major crop to see national production reduced last year, dropping 16% as farmers shifted acres to more profitable corn. Imports still make up the vast supply of soybeans in China, but the government does not want the deficit to increase further. So he announced an experiment of more than 2.24 million acres where soybeans and corn will be intercropped in hopes of increasing soybean production without harming corn bushels.

The government has also put in place new policies for its seed industry to speed up the introduction of improved varieties.

New rules on genetically modified crops and gene editing should pave the way for the commercial introduction and planting of locally developed GM corn and soybeans that are insect resistant and herbicide tolerant.

Previously, China approved the import of GM corn, soybeans and canola, but did not allow domestic production.

According to reports, part of the reorganization will involve transferring Sinograin’s crop trading and oilseed crushing assets to Cofco, allowing Sinograin to focus on managing its grain storage assets.

Will these initiatives bear fruit? Maybe, but it will take years and in the meantime new challenges may arise.