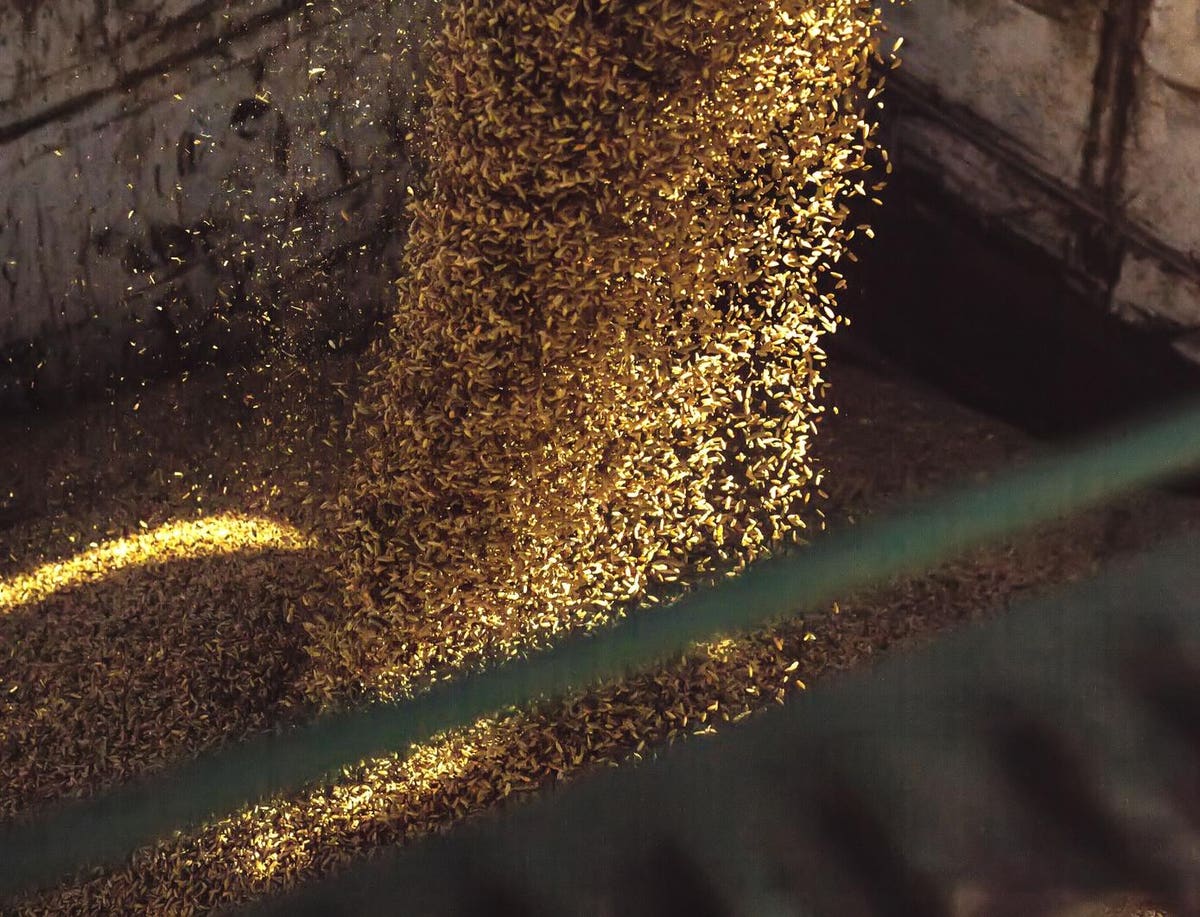 The European Commission has outlined concrete steps for the EU bloc to maintain food security and food independence in the aftermath of the war in Ukraine. Among the new measures within the “Preserve food security and strengthen the resilience of food systems” plan, the Commission has presented an additional crisis reserve of $550 million to Member States, support for the pigmeat sector as well as a derogation from greening obligations in the agricultural sector which countries should endeavor to respect .

Russia’s invasion of Ukraine has put the issue of food security at the top of the European political agenda, as the EU agricultural sector is highly dependent on the import of foodstuffs, animal feed animals, fertilizers and energy from Ukraine and Russia.

A quarter of the wheat consumed in Europe comes from Ukraine: the European Union expected corn and sunflower to be sown in the coming weeks, but the perpetuation of the conflict has now jeopardized the upcoming harvest. As part of the measures proposed, the European Commission has therefore decided to encourage an increase in the sowing of spring wheat in the Member States, to deal with a possible future shortening of this product.

Similar to what has been done with the COVID crisis, these measures are supposed to be a temporary solution to help the agricultural sector, while EU officials have reassured that they will not compromise the environmental objectives of its food policy. flagship, farm to fork. strategy.

However, in a meeting with the European Commission, national agriculture ministers expressed their concern in this regard, saying that today more than ever it would have been difficult to feed their people at an affordable price while trying to achieve the EU environmental objectives set for this sector.

One of the main contentious points for national government representatives at the meeting was the EU’s target to halve the use and risks of chemical pesticides, and fertilizers by a third, by 2030. The European Commission was due to publish today its revision of the Directive on the sustainable use of pesticides, to regulate the use of pesticides and better align with the objectives of the Farm to Fork Strategy. Earlier in February, leaked draft guidelines revealed that the Commission was to set a Binding EU-wide 50% pesticide reduction target by 2030while Member States could set their national targets.

National government representatives from Slovenia and Poland insisted that the introduction of alternative and sustainable practices and the reduction targets were too ambitious, especially in light of the crisis.

According to several For NGOs, the food shortage narrative, backed by agribusiness, is just a delaying tactic to derail EU farm-to-fork and biodiversity strategies: “Despite what ‘they want us to believe, prioritizing more food production will only profoundly damage the environment, increase our dependence on fossil fuels and threaten long-term food security. We already produce enough food, the question is to know where that food is going and to make sure people can afford it,” said Clara Bourgin, food and agriculture campaigner at Friends of the Earth Europe.

Civil society organizations called to the European Union not to derail the EU’s farm-to-fork and biodiversity strategies, warning that delaying the review of pesticide legislation could lead to years of toxic inaction: “The way we farm now is not resilient to climatic shocks and even economic shocks,” said Celia Nyssen, agricultural policy officer at the European Environmental Bureau, recalling the drought of 2020 and the massive floods of 2021. , which had also put pressure on European farmers.

The European Commission’s analysis shows that European consumers will not have to face a food shortage, whereas it should be expected for feed intended for the industrial pig industry. The pigmeat sector constitutes 8.5% of total EU agricultural production, while Germany, Spain and France contribute more than half of the total amount of pork produced in the EU. The Commission today approved a safety net to support the pigmeat market given the particularly difficult situation in the sector, which Nyssen says will only serve to inject millions into the livestock industry only to maintain the EU’s trade balance.

Despite the statement by European Commissioner for Health and Food Safety, Stella Kyriakides, who reiterated the need to reduce the EU’s overreliance on inputs such as pesticides and fertilisers, the postponement indefinite of the directive on the sustainable use of pesticides sounds in the eyes of NGOs like a fatal warning sign. The European Parliament is also expected to discuss the issue of food safety in the current plenary session, aimed at adopting a joint resolution Thursday, March 24, when some political groups are already proposing to remove environmental objectives from agricultural policies.