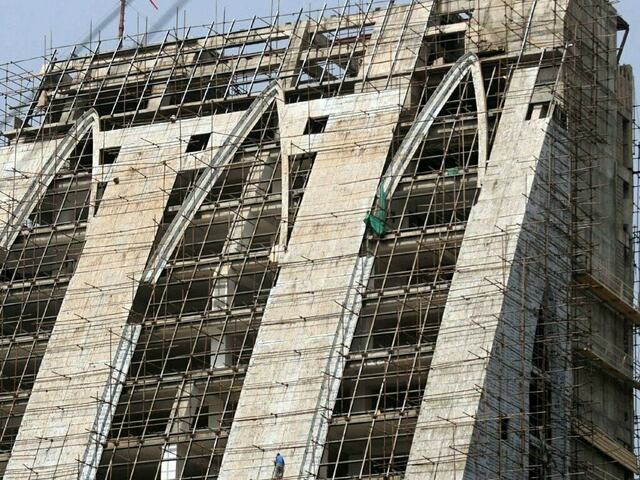 KARACHI: Chairman of National Business Group Pakistan and Chairman of Pakistan Businessmen and Intellectuals Forum Mian Zahid Hussain has said that the Pakistani government Tehreek-e-Insaf (PTI) has cut funding for the Public Sector Development Program (PSDP) from Rs 900 billion to Rs 600 billion, but new cuts are necessary because oil subsidies weigh too heavily on the Treasury.

The state of the economy is bad and without tough and unpopular decisions, it will be impossible to revive the ailing economy, he said.

He was of the view that the current broad-based government represents 70% of the country and that all political parties must agree on an economic recovery program, followed by the closure or sale of all loss-making state enterprises.

He said that the tax system is flawed and because of this the economy is suffocating. Punishing taxpayers and rewarding tax evaders with amnesty programs is wrong.

Such programs are strongly contested by international organizations, but they are not stopped, which gives negative signals.

One percent of landowners in the country occupy 22 percent of its land, from which they earn at least 800 billion rupees a year. However, they are only taxed around Rs 2 billion, which is tantamount to playing with the integrity of the country, Mian Zahid said.

The income of large landowners continues to increase due to the sharp rise in the price of agricultural commodities, but the farmer is still in bad shape; the agricultural sector cannot develop without making farmers prosper.

He said the country would have no future if all central and provincial governments were not interested in taxing farm income.

The Arab countries have developed agriculture by greening the deserts and Pakistan can do the same, but this is not even envisaged. The food import bill has risen sharply to unsustainable levels, he added.