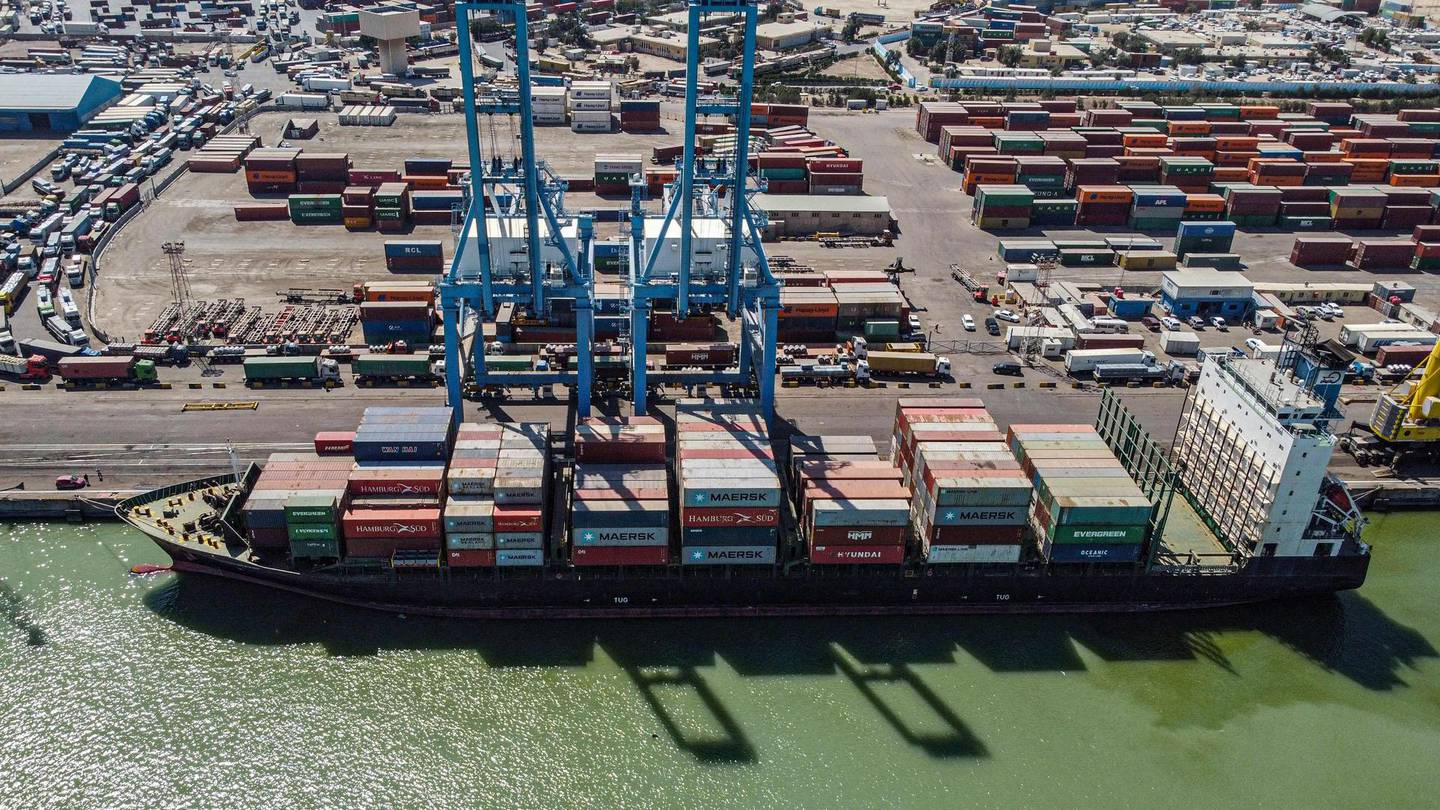 Iraq has started working on installing a new electronic system to combat smuggling and corruption at commercial crossings, the head of the General Customs Authority said.

The country has five official crossing points along its 1,600 kilometer border with Iran and one on the nearly 370 km border with Turkey, while the largest and most lucrative gateway is the port of Umm Qasr in the southern province of Basra.

Goods ranging from food to electronics are mainly imported from neighboring Iran and Turkey and China. Duties on these imports should increase government revenue, which depends mainly on the oil sector.

“Since last month, we have started working on building an electronic customs system to prevent smuggling operations and falsification of receipts to fight corruption,” said Shaker Al Zubaidi, Director General of the Authority. General of Customs, to Arab media in comments published on Monday.

“The system will also speed up work between customs offices and our headquarters,” he said.

This will also ensure that stakeholders do not experience delays in completing transactions and prevent tariff evasion.

Al Zubaidi announced last week the decision to enforce customs procedures, crack down on fake permits and launch investigations in all directions.

The moves come after the discovery of government figures exploiting the customs system and as Iraq prepares to increase food imports amid uncertainty over global supplies.

Many entry points into Iraq are reportedly informally controlled by groups within the Popular Mobilization Forces (PMF), a powerful state-sponsored armed network close to Iran, as well as other factions armies.

Members of the PMF, their allies or relatives would work as border agents, inspectors or policemen, and would be paid by importers who wish to bypass the official process altogether or obtain discounts.

“If you want a shortcut, you go to the militias or the parties,” an Iraqi intelligence agent who investigated the customs evasion told AFP.

The groups deny these allegations.