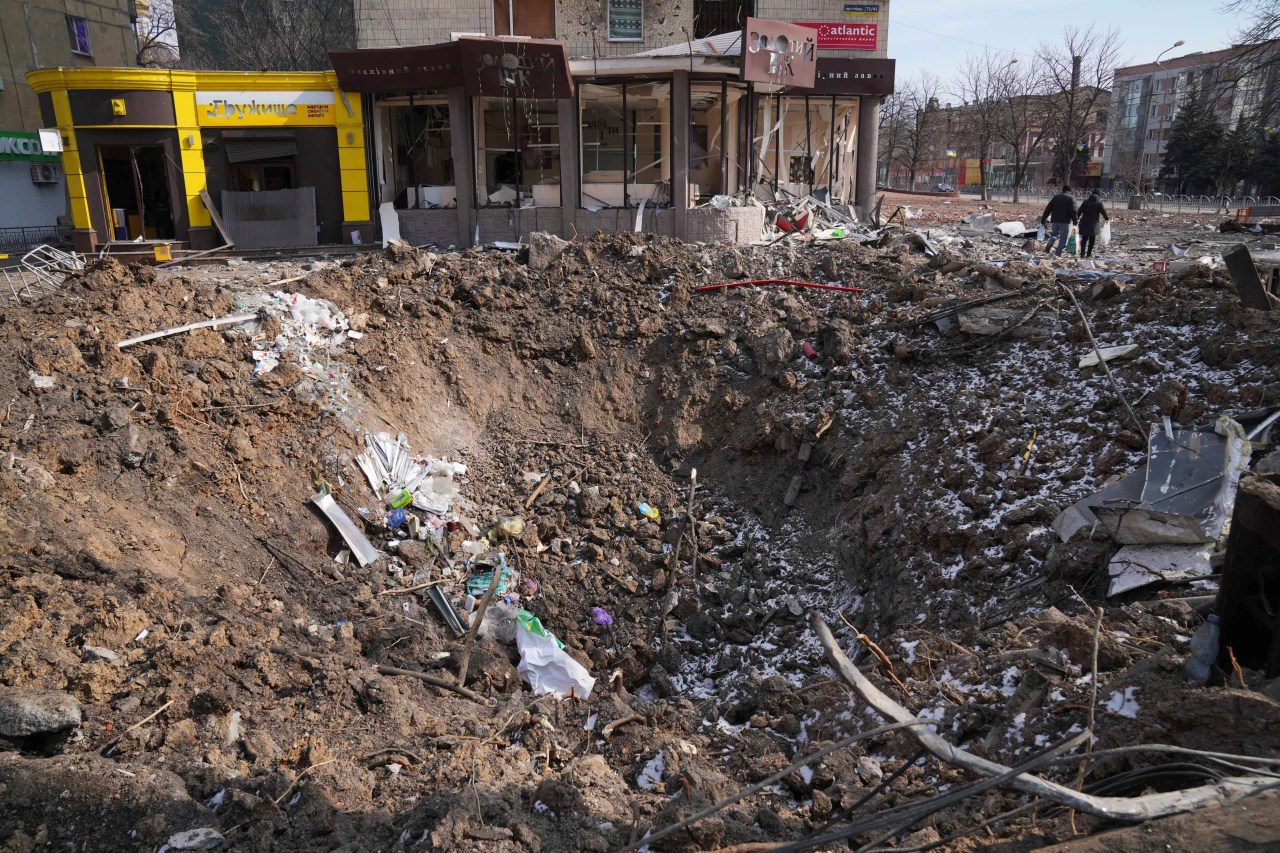 Russia’s war on Ukraine threatens global food supplies and endangers some of the world’s poorest countries, the UN chief and the executive director of the World Food Program warned on Monday.

More than 40 African and least-developed countries import at least a third of their wheat from Ukraine and Russia, and 18 of them import at least 50 percent, the UN secretary-general told reporters, Antonio Guterres. These countries include Egypt, Congo, Burkina Faso, Lebanon, Libya, Somalia, Sudan and Yemen, he said.

“All of this hits the poorest the hardest and sows the seeds of political instability and unrest around the world,” the secretary-general warned.

David Beasley, executive director of the World Food Programme, told The Associated Press during a visit to the Ukrainian city of Lviv that 50% of the grain the program buys to feed “the 125 million people we reach every day , week or month. comes from Ukraine, as does 20% of the world’s corn supply.

“So (the war) is going to have a dynamic global catastrophic impact,” Beasley said.

António Guterres announced an additional $40 million from the UN emergency fund to deliver food, water and medicine to Ukraine, where at least 1.9 million people are displaced.

Wealthface launches premium trading account for the US and MENA region