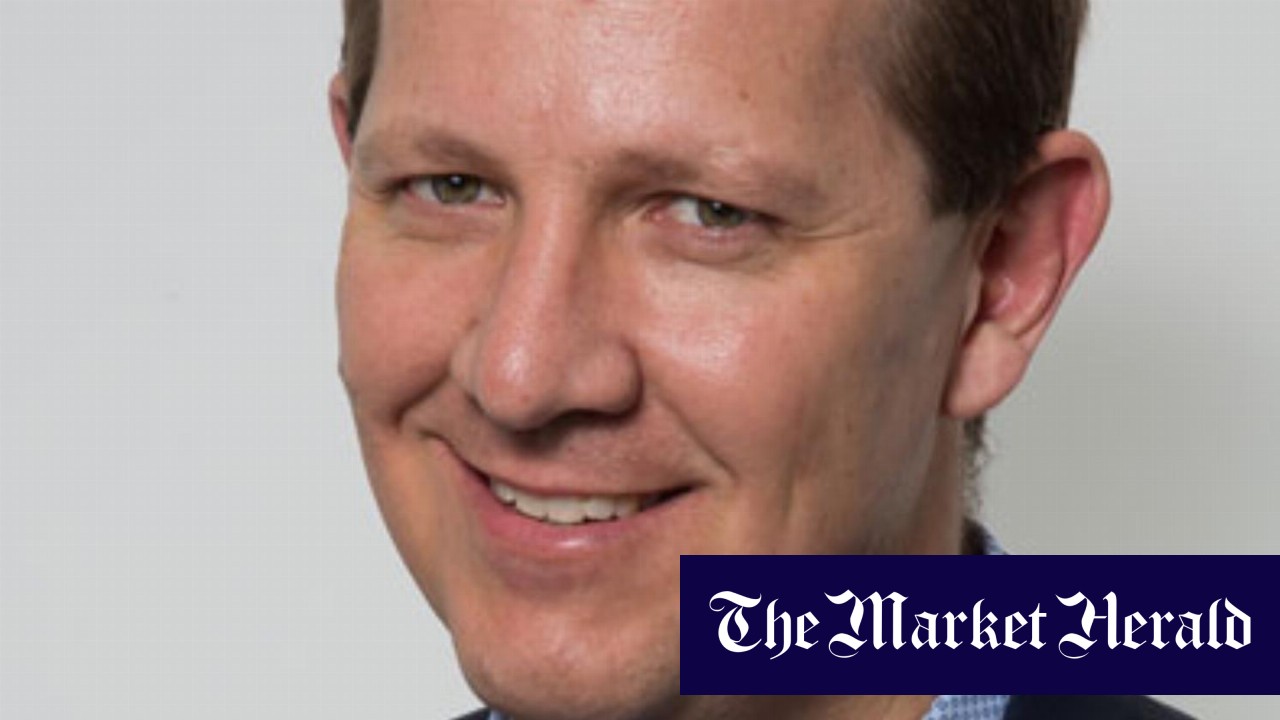 Be the first with news that moves the market

Resolution Minerals (RML) has revamped its board of directors, with Dr Paul Kitto as non-executive technical director and Duncan Chessell moving from chief executive to non-executive director.

Dr. Kitto has over 30 years of experience in the mining industry across a range of commodities and deposit types. In addition, he currently sits on the board of directors of Tietto Minerals (TIE), Meteoric Resources (MEI) and Peako (PKO).

The compensation due to Dr. Kitto includes attendance fees as well as the issue of 1,250,000 performance rights.

Resolution Chairman Craig Farrow said the company is delighted that Dr Kitto has agreed to join the Resolution team, bringing his extensive experience in gold and base metal exploration.

“He has an impressive track record in growing young explorers through discovery and his extensive experience in the stock markets,” Mr. Farrow said.

It comes as founding director Duncan Chessell moved from chief executive to non-executive director in early May to take up a CEO role at South Australian company Copper Search (CUS).

Resolution said Mr. Chessell will remain as a non-executive director to ensure his project and knowledge of the business is available to the company, while ensuring a smooth transition.

“In his time as Managing Director, Duncan was responsible for significant acquisitions of the 64North, Benmara and Carrara Range projects and orchestrated a substantial joint venture agreement with OZ Minerals on the Wollogorang copper project,” Mr. Farrow said.

“We wish him all the best in his new role and look forward to working with him as a valued non-executive director on the board.”

Resolution said it will begin an executive search for a CEO shortly.

Meanwhile, the company’s director of exploration, Christine Lawley, will travel to Alaska this season to manage all aspects of Resolution’s flagship 64North Gold project.

Resolution said it has undertaken a technical study of the porphyry and gold potential
of the Divide block within the 64North project and concluded that the Elaine prospect has affinities with the giant Pebble deposit in southeast Alaska, with an equivalent age and rock fertility signature.