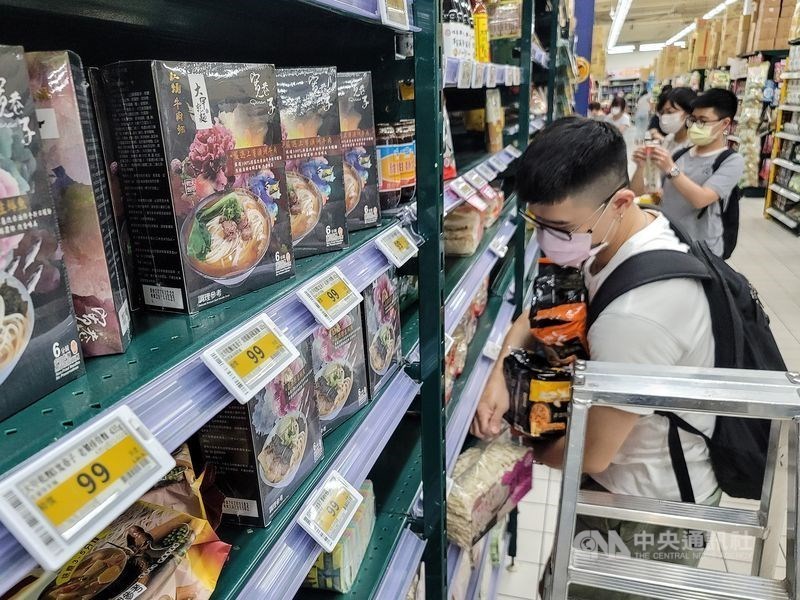 Taiwan to ban PVC in food packaging from July 2023: EPA

Wang Yueh-bin (王嶽斌), executive director of the EPA Recycling Fund Management Board, explained that although it is less commonly used compared to the past, plastic containers using PVC can still be found on some dairy product packaging.

PVC packaging can release plasticizers when used to store liquids, and overexposure to the substance can pose a cancer risk when liquids are consumed, Wang said, noting that this plastic material can also contain stabilizers which can also harm people’s health.

When burned, PVC containers can release dioxins and heavy metals, and although incinerators use filters to capture these materials, contaminated ash can still seep into the ground to pollute the environment, a he added.

Banning PVC packaging has already become an international standard, the EPA official said, citing South Korea and New Zealand as one of them.

With this new measure, Wang said Taiwan can expect to reduce some 79 metric tons of PVC food packaging every year.

According to the EPA, the ban on PVC packaging will fall under Section 21 of the Waste Disposal Act, which states that for items such as packaging or containers that pollute the environment, “the competent central authority may officially announce their prohibition of use and restriction of the manufacture, import and sale of such articles.”

international broker with 15 years of experience in global financial markets