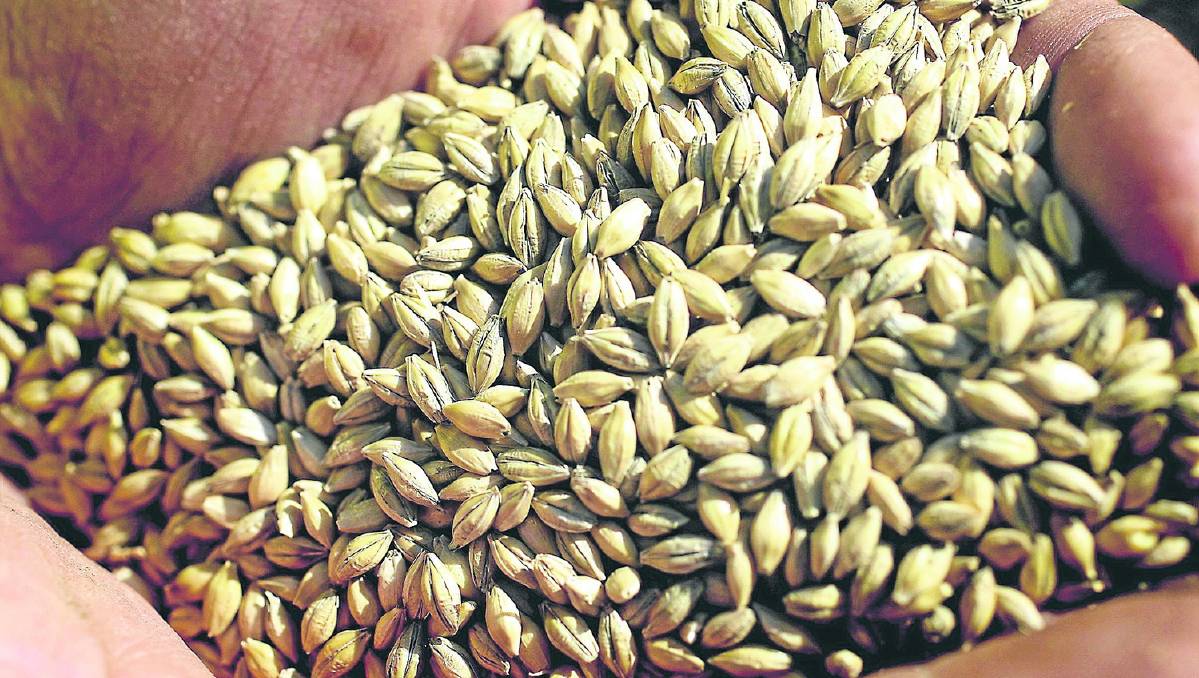 China’s exports beat expectations and its import growth stagnated in 2021, resulting in a record trade surplus for the calendar year.

And this despite the continuing problems related to the global COVID-19 pandemic.

Trade between Australia and China stood at $231.2 billion in 2021, accounting for just 3.82% of China’s total foreign trade – which topped $6 trillion for the first time .

Soybeans are one of the commodities that contributed to China’s record surplus.

China is the world’s largest importer of soybeans.

But lower demand from the livestock sector led to a drop in annual imports for the first time since 2018.

A rapid recovery of China’s pig herd after the devastation caused by African Swine Fever (ASF) the previous year was the major contributing factor to record imports in 2020.

But in 2021, pork supply has exceeded demand.

The national herd is now at a six-year high and 17% higher than before the African swine fever outbreak.

Chinese crush margins were gradually eroded by the rising cost of imported soybeans, which forced domestic consumers to reduce their purchases, particularly in the second half of the year.

The surge in maize prices at the start of the year also led to an increase in the use of wheat in food rations.

This, in turn, has diminished the demand for soybean meal – as the protein content of wheat is higher than that of corn.

But this trend was reversed in the second half.

This led to a surge in demand for soybean meal towards the end of the year.

This was reflected in December customs data, with soybean imports up 18% from the same month last year to 8.87 million tonnes.

Meanwhile, China’s food security campaign will lead to an increase in domestic soybean production of up to 40% over the next four years.

This was due to farmers turning to maize as a more profitable alternative.

But the Ministry of Agriculture and Rural Affairs has set a production target of 23 million tonnes by the end of 2025 in its latest five-year plan.

Ongoing trade tensions between China and the United States are said to be a key driver of the initiative.

China is at the mercy of global exporters, with more than 86% of annual soybean demand imported. This mainly comes from just two suppliers – Brazil and the United States.

The latest estimates of agricultural supply and demand in China pegged Chinese imports at a record high of 102 million tonnes for the 2021-22 crop year, which runs from October to September.

According to the five-year plan, the approach to increase soybean production will be three-fold.

China’s food security goals are broad and include producing 95% of the national pork requirement.

This is quite ambitious for a country that consumes around 50% of world production.

It also has targets for 100% self-sufficiency in poultry meat and eggs, producing 85% of the country’s mutton and beef needs and meeting 70% of dairy demand with domestic production.

National protein production targets of this magnitude bode well for global demand for feed grains such as soybeans, corn, wheat, barley and sorghum.

But China’s Ministry of Agriculture announced last week that reduced demand from the industrial and animal feed sectors will lead to reduced corn consumption in the 2021-22 crop year.

High domestic maize prices would be the main reason, with imported grains being the potential beneficiary.

The stocks would have been from the 2014 and 2015 seasons, so the quality of the results will be interesting.

The auction was only open to wheat milling companies and sold at an average price of 2,707 yuan (or $590) per ton.

According to the auction notice, the purchased wheat must be processed by the buyer and cannot be resold.

This is the second auction of the state’s wheat reserves since the 2021 wheat harvest, with 891,938 tons sold to both millers and feed consumers in October of the year. last.

This sold for an average price of 2,366 yuan (or $515) per ton, which was actually lower than the domestic spot market at the time.

China’s grain-buying spree over the past two years, coupled with supply constraints in major grain-producing regions of the world, has led to tighter supply and demand balance sheets and a surge prices.

The Chinese government wants to curb imports, but grain production growth is not keeping pace with demand.

As long as China continues to focus on self-sufficiency in meat production, buoyant import demand is inevitable.