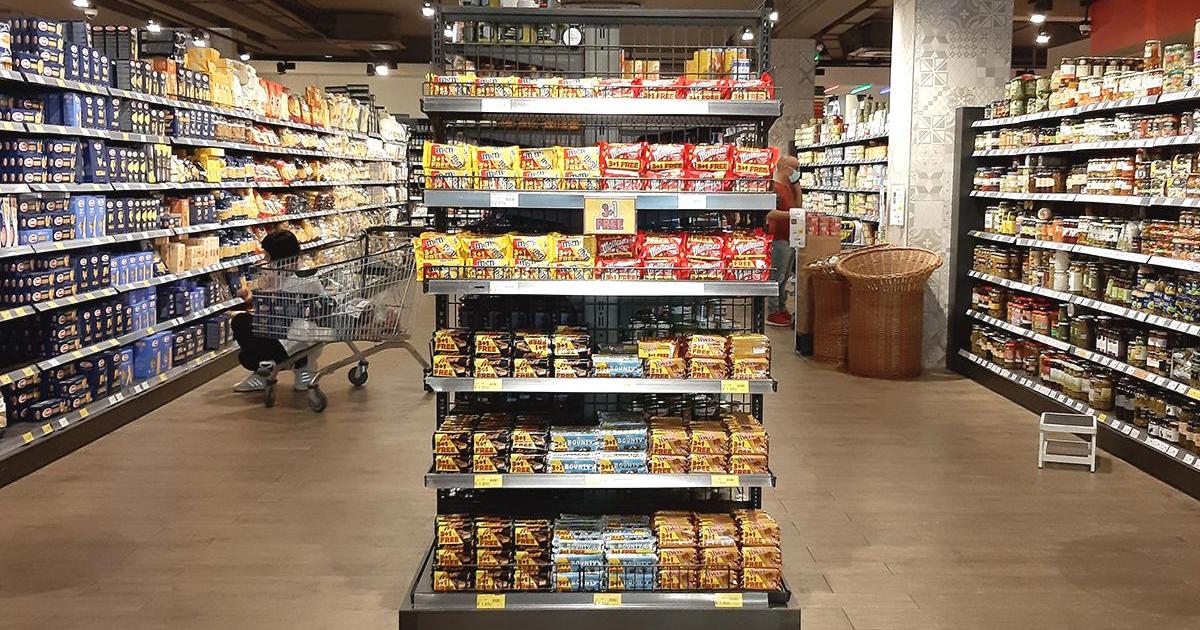 The royal despot who rules the country – Jason Azzopardi

The litany of sleaze scandals and day-to-day thefts of public funds by this administration, personified by the royal despot himself, should not numb us to the pain and suffering of the silent majority.

The fog and dirty air exhaled by this administration should not blind us to the atrocious reality experienced daily in our families and homes.

During visits to hundreds of families throughout this legislature, but especially more so since last June and July, I have been able to glean the contours of the specter of the rising cost of living, in particular food prices.

It is precisely this experience that over the past year has led me to study, research, meet and consult with stakeholders including local industry and many small and medium business owners who import or export their goods. I wanted the Nationalist Party to present at least one main proposal to help stem the impending rise in the cost of living, which the PN was aware of could have a chilling effect in 2022.

Thus, in September, the PN launched the proposal for an annual national fund, from 40 million euros, to help our industry to fight against the increase in transport costs. As the costs involved in getting a full container of goods destined for Malta from abroad jumped from around €1,500 to nearly €17,000 overnight, it was obvious, or should have been obvious to the royal despot who ran this country, that lower- and middle-income families would bear the brunt of it in 2022.

To date, the PN’s proposal has met with grave silence from the government.

You see, the royal despot who has been earning thousands of euros every day (yes, every day) in government councils since 2013, mortgaged by his master who now wants to escape the hands of justice, doesn’t care.

Earning £550 every day from the Planning Authority alone, raking in a week what tens of thousands of pensioners don’t earn in a year, how can he ever know what it means when a plate of pasta costs more than a third more than it was a month ago, sunflower oil is double the price and a can of kunserva is up a quarter?

Do you honestly think he can sympathize with you and me when butter, pasta, canned salad, tea and canned milk have seen a big price increase, with an average increase of about 17% ? And when the price of bread, ricotta, yogurt, vegetables, cereals and mozzarella, baby wipes, floor cleaner and detergents skyrocketed overnight?

As a multi-millionaire, owning lavish buildings costing millions of dollars and several boats worth over a million dollars, can the royal despot understand how food prices have risen at their own pace? fastest in at least four years, according to official government statistics? This is the largest annual increase since at least 2017.

Do you expect it to be embarrassing to read that consumers can expect prices for food and other essentials to continue to rise well into the summer, as one of the main Maltese economists predicted this last week?

Do you really envision a situation where the royal despot sheds a tear for those who tell me in the silence of their dimly lit homes that they can no longer afford to cook is-soppa tal-armla, which has become the soup of the rich ?

You see, it’s not just retirees who are suffering. The number of working people living in poverty has actually increased from 5% in 2012 to 7.4% in 2020, according to information given to me in Parliament by the Minister of Finance. Hence more income inequality.

Despite promising to review the working conditions of platform workers in Malta more than a year ago, the government has done nothing. The royal despot took the country’s workers on a journey when he pledged to introduce a basic living wage and strengthen workers’ rights in various segments of the economy when he stopped publication of the wage report basic vital potential. Last year, he promised to review wage regulation orders that regulate workers’ benefits and wages. To date, none.

Last week at Tarxien, Martin told me why he was angry. While denied double pay on Sundays while employed by a private contractor at Mater Dei Hospital and still denied basic worker rights, the guy who ran the country was drowning in the money and dirt.

No wonder the royal despot doesn’t want to stop the tens of millions paid every month from public funds in bribery in major contracts. No wonder it encourages the employment of more than 400 trustworthy people, friends of friends, which costs us around 20 million euros in salaries each year.

He just doesn’t care about you.

Independent journalism costs money. Support Times of Malta for the price of a coffee.