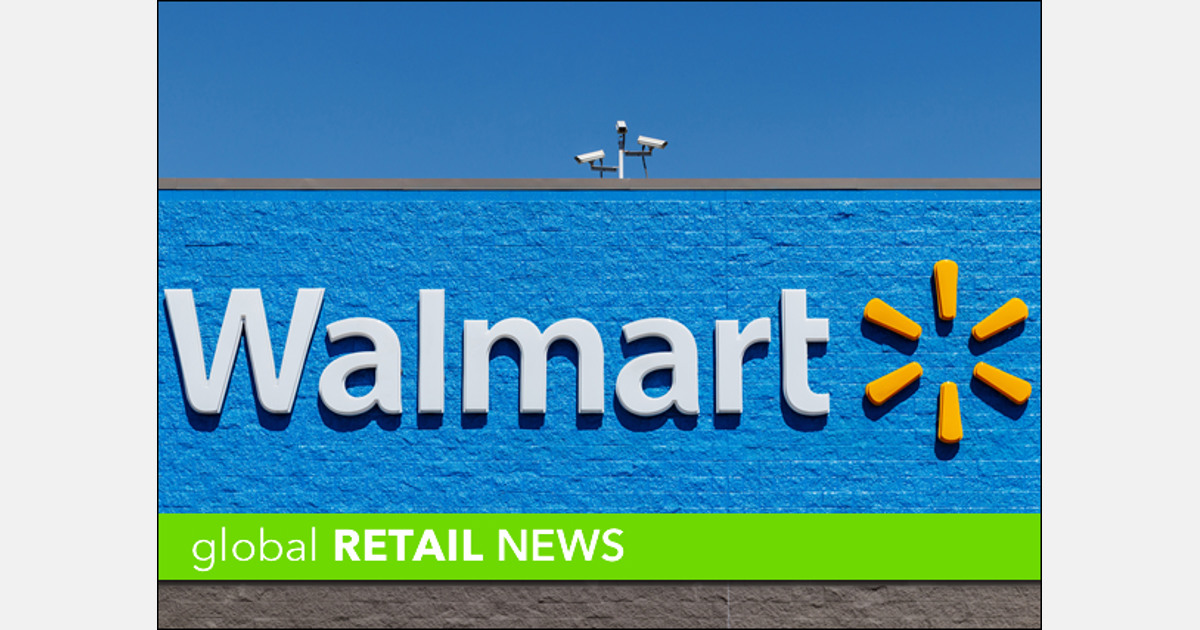 Walmart has opened an import fulfillment center in South Carolina

Canada: Longo’s changes the executive structure
Longo’s announced changes to its executive structure, which it says are part of an “ambitious 10-year plan that will require investments in people, technology and processes.” In a memo to his team members, President and CEO Anthony Longo said the organization “needs to reflect an elevated customer experience in-store and online.”
Source: canadiangrocer.com

Walmart will not reopen the Plainfield, Indiana warehouse that was destroyed by fire in the early spring, the company said. In a letter, the company informed state leaders that the entire facility would close, leaving 1,132 workers out of work.
Source: wishtv.com

Albert Heijn opens its 70th point of sale in Belgium

Dutch retailer Albert Heijn opened its 70th store in Belgium, in the municipality of Hechtel-Eksel, in Limburg. The flagship store underscores the ambitions of the Ahold Delhaize-owned retailer in Belgium, it said in a statement, which are to “color Flanders blue” with a mix of 100 brick-and-mortar stores and home delivery of premium products. ‘grocery store.
Source: esmmagazine.com

CJ Lang & Son, Spar’s wholesaler and retailer in Scotland, has opened its first new company store since 2017. It has acquired a 3rd generation family convenience store, Kinnaird’s Nisa Local, in Dalbeattie, Dumfriesshire. The Spar Market format store is the first of its kind in Scotland. It has a strong focus on fresh fruits and vegetables, as well as chilled foods, and caters to core customer assignments including takeout and meals for tonight.
Source: talkretail.com

Co-op Denmark has published a new set of climate-related requirements for all its major food suppliers. Suppliers must commit to ‘ambitious’ climate impact reduction targets for the groceries they deliver to SuperBrugsen, Kvickly, Dagli’Brugsen, Coop 365discount, Fakta, Irma and Coop.dk MAD , the retailer said. It will mainly apply to more than 50 suppliers who deliver goods worth around 100 million DKK (13.4 million euros) per year and more.
Source: esmmagazine.com

Lidl GB has announced that it is calling on the UK public to help identify sites for new stores. The discounter, which is investing £1.3billion in its expansion in 2021 and 2022, has revealed it is offering finder’s fees to members of the public who successfully identify suitable sites for new Lidl stores. The fee is either 1.5% of the full freehold purchase price or 10% of the 1st year’s rent for leases, which would equate to £22,500 for a £1.5m site purchase of £.
Source: company.lidl.fr

Online sales in Europe -13% in the 1st quarter

Globally, e-commerce revenues fell by 3% in the 1st quarter of this year, compared to the same period in 2021. This drop was also observed in Europe (-13%). However, online sales in Spain reached 6% year-on-year growth. It is the only country in Europe where digital revenues have increased during this period. Global online sales growth has slowed in previous quarters, as shown Previous search. However, the decline in online revenue is the first recorded in the 9-year history of the Salesforce Q1 Buy Index. This drop contrasts sharply with global online revenue growth in the first quarter of 2021 of 69%.
Source: ecommercenews.eu

As part of its commitment to be here for New Zealand and its promise to provide New Zealanders with access to healthy, affordable food and support communities to thrive, Foodstuffs – the 100% owned and operated cooperatives by New Zealand behind PAK’nSAVE, New World and Four Square – is extending its innovative social supermarket initiative to a new partnership in the Far North, which will provide the dignity of choice to whānau in the region who need help to access to food.
Source: foodstuffs.co.nz

Russian retailer Lenta said it was withdrawing its 2022 forecast for store openings and capital spending as political uncertainty continues to put pressure on the Russian retail market. Lenta, which operates a chain of hypermarkets across the country, said it would not issue new guidelines until market conditions stabilized.
Source: Reuters.com

Portugal: Lidl brings back lingerie made from seaweed

Lidl Portugal has restocked its shelves with range of seaweed fiber lingerie, sold under the Esmara own brand. The Seacell range uses fibers produced from seaweed, carbon neutral and fully biodegradable.
Source: esmmagazine.com