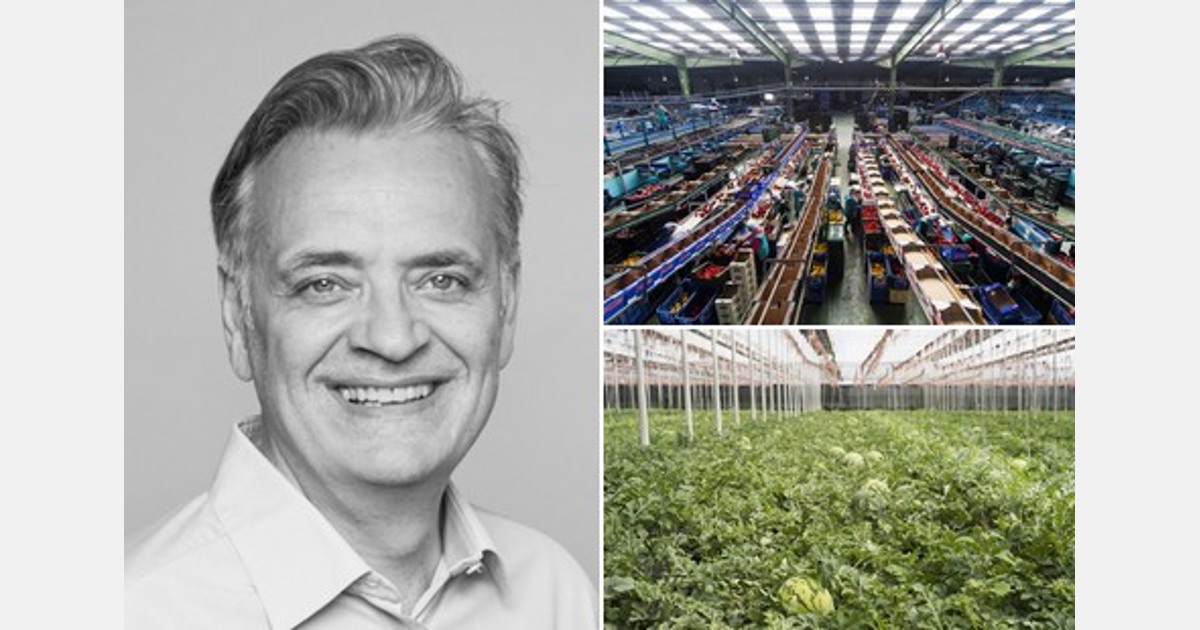 “We are the extended branch of our Spanish producers”

In the category of greenhouse vegetables, Spanish products are partly complemented by Dutch, Belgian and German products for seasonal reasons, but there has been aA rather successful season for the Spaniards, according to direct importer Roberto Tur(r) of Friedrichshafen-based Fresh Fruit Alliance Ltd. “The supply of the vegetable garden in Almería is gradually running out and the Region of Murcia now takes over the supply of typical vegetables for it in large part. Especially when it comes to organic products from Spain and Italy, we can look back on a good season in terms of quantity. In terms of price, however, it could have been a bit better. At times, prices for conventional produce were on par with organic prices during this year’s season, which is actually unique. The volume of sales of conventional goods remains stable, with slight increases.

For several decades, the company from southern Germany has mainly been engaged in the direct import and distribution of Spanish products. The product range extends from vegetables of all kinds to citrus fruits, berries, stone fruits and exotic fruits. Tur: “You can see that Spanish producer cooperatives are increasingly specializing in certain products. Spanish avocados and mangoes are clearly on the rise, but the economical water management they require means that targeted and balanced cultivation is required.

Protected cultivation of melon. The Spanish season has already started.

Consideration for domestic production
Consumption trends within food retail in Northern Europe and developments from Spanish producers do not always go hand in hand, however, according to Tur. “In terms of quantity, there is enough of everything; it is not necessary to cultivate more. In the wake of climate change, more is grown in Germany and Austria in the spring than at a time when climate change had not yet visibly affected This is why imported products – cucumbers, for example – sometimes become surplus . The national, regional market must be taken into account more and the production – for example in Spain – must be adjusted accordingly,” says the importer.

As a direct importer, Fresh Fruit Alliance does not see itself as a traditional trading company, but rather as a link between producers and food retailers. Tur: “We are the extended branch of Spanish producers and offer local retailers a complete package based on trust and transparency towards the producer and the retailer. Thanks to the close partnership with the producers, the company was already able to import Paraguayos to Germany for the first time almost 10 years ago, he said. “At that time, we were one of the few companies able to offer larger quantities. In the meantime, several companies are moving sufficient volume and the two fruits are still among our major items, but they have lost their unique selling point, in terms of sales value.”

Expansion of the organic division
In addition to the direct sale of Spanish products, the dedicated sales team has also successfully marketed regional products for several years. Only organic products produced in the region are marketed by Bio Fresh Alliance Ltd, which was founded for this purpose. “We were able to establish ourselves as a direct supplier to food retailers, especially in regional organic potatoes and onions – and we will now continue to rapidly expand this organic segment.