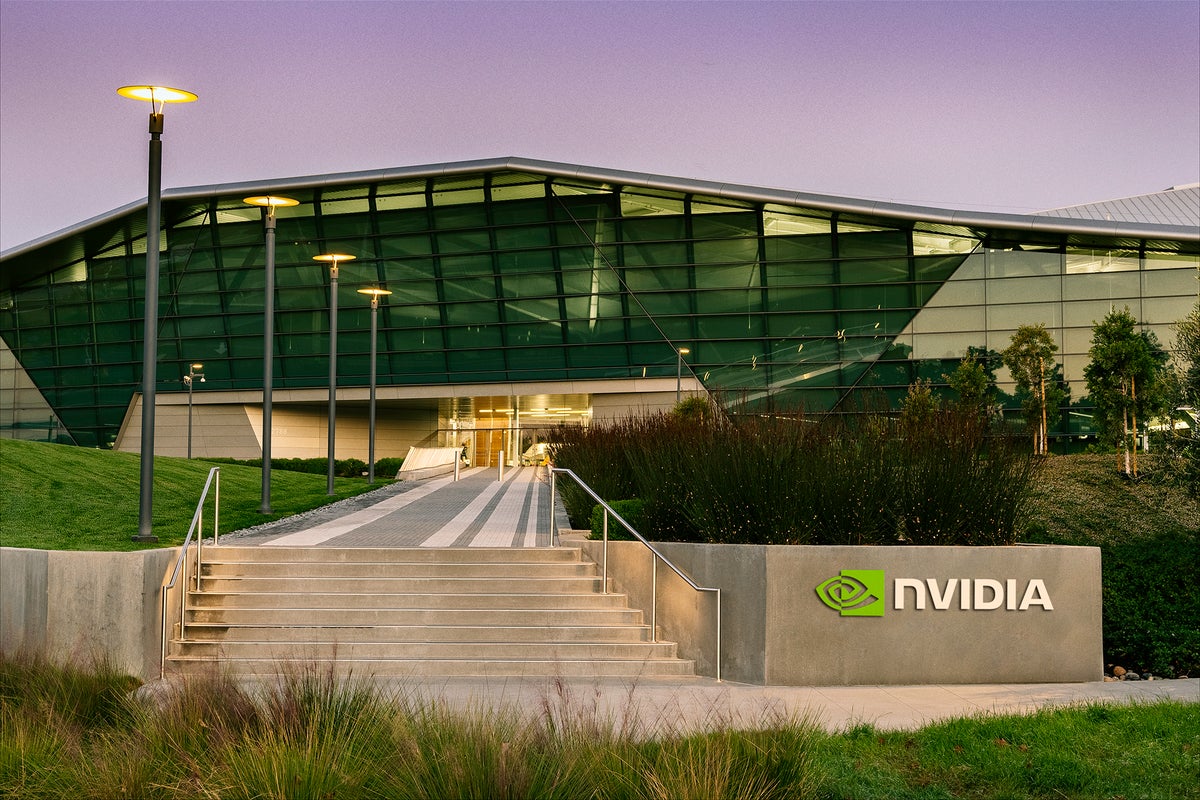 Why Nvidia Looks Ready to Rebound as the Market Rebounds

NVIDIA Corporation NVDA continued its nine-day descent on Monday, losing 3.9% to start the session and closing the trading day down another 1.34%.

The stock has plunged more than 24% since hitting a high of $289.46 on March 29 amid general market turmoil, which accelerated on Monday when Baird downgraded Nvidia from Outperform to Neutral and lowered its price target from $360 to $225.

On Tuesday, in pre-market, Nvidia rebounded slightly, paralleling the over-market, despite KeyBanc announcing that it would maintain an overweight rating on the stock, while lowering its price target to $310.

The Consumer Price Index (CPI) report, which measures inflation, came in slightly above expectations, although the White House warned on Monday that it expected a spike in consumer prices in because of Russia’s invasion of Ukraine. US consumer prices for the month of March came in at 1.2% month over month, compared to the consensus estimate of 1.1%.

Whether Nvidia’s rebound can eventually turn into a rally, or if the stock will rebound just enough to print a lower high before continuing its descent will take some time to know, but the stock has a lot of work to do. before reversing course into an uptrend.

Want direct analysis? Meet me in the BZ Pro lounge! Click here for a free trial.

The Nvidia chart: Nvidia began trading in a downtrend on March 29, with the latest lower high printed on April 4 at $275.58 and the most recent confirmed low set at $262.67 on April 1. Since forming the last lower high, Nvidia has fallen over 20% lower without bouncing on the daily chart.

See also: How to read candlestick charts for beginners